By Mariam Z. December 13, 2015
‘Tis the season to be jolly and also the season of many engagements (which means lots of diamond rings). Diamonds are the topic for today’s post in which scientists have found that diamonds may not be as rare as they’re thought to be (don’t get too excited, though, that doesn’t mean cheaper diamonds – yet!). 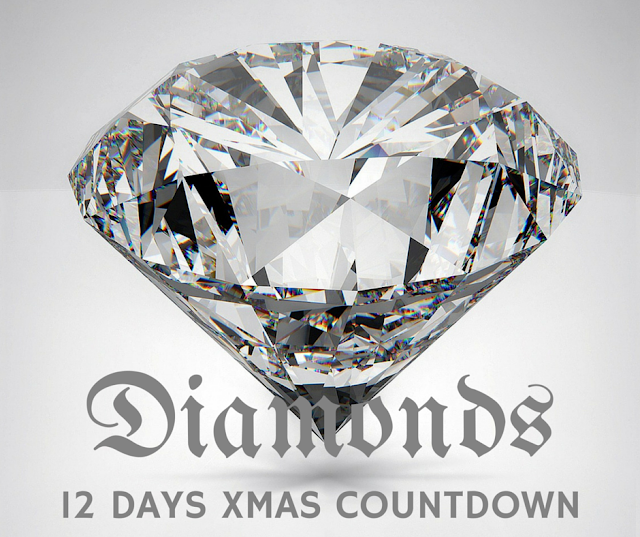 Scientists at Johns Hopkins University have published a new report in the journal Nature Communications which “[constitutes] a new quantitative theory of diamond formation”. The number of diamonds that are mined near the Earth’s surface depends on relatively rare volcanic magma eruptions that raise them from the depths where they form. The diamonds being studied here are ones that you can’t see with the naked eye; they’re only a few microns (1 micron= 1 x10-6 metres) across.

Sverjensky and Huang found that diamonds can be formed in the movement of fluid by the oxidation of methane or the chemical reduction of carbon dioxide. Oxidation results in a higher oxidation state, or a gain of electrons. Reduction means a lower oxidation state, and together they’re known as 'redox' reactions.  The diamonds will form with an increase in acidity during interaction between water and rock; encountering environments with different oxidation states.

The new research showed that water could produce diamonds as its pH falls naturally, when it becomes more acidic (under pH7), while moving from one type of rock to another.  Studies like this are helping scientists study how carbon works and how it’s able to change into diamond form and the carbon cycle on which all life on the planet depends on.

"Fluids are the key link between the shallow and the deep Earth," Sverjensky said. "That's why it's important."