By Mariam Z. December 09, 2015
Its not easy living with type 2 diabetes and regulating your own blood sugar levels, through diet and exercise. Around 9% of the worlds population live with type 2 diabetes, with 80% coming from poor background and developing countries and it is now being found in young adults and children, after it was renowned for being as an "adult-onset" disease. 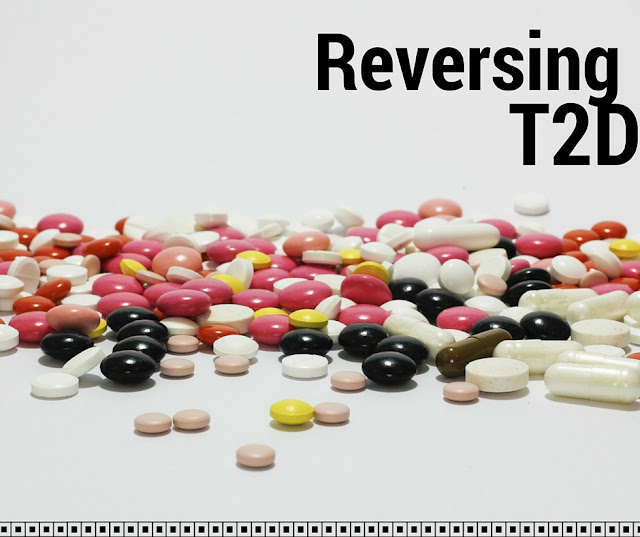 Type 2 diabetes causes too much glucose in the blood due to the pancreas not producing enough insulin -- a hormone which breaks down glucose into energy in the cells -- together with insulin resistance, a condition in which the body responds poorly to insulin.

The scientific team at Newcastle university found that by reducing the fat accumulating in the pancreas, even only one gram of fat, via weight loss can reverse diabetes.