Showing posts from December, 2017
Show All

Blurb: The U.S. scientific community has long led the world in research on such areas as public health, environmental science, and issues affecting quality of life. Our scientists have produced landmark studies on the dangers of DDT, tobacco smoke, acid rain, and global warming. But at the same time, a small yet potent subset of this community leads the world in vehement denial of these dangers. Click here to read the rest of the blurb...

If you are vaguely interested in science and you care about the future of our planet, you have to read this book.
To me, Merchants of Doubt has been an eye-opener.  It meticulously dissects the tactics that went into creating doubt in the public community on issues ranging from tobacco smoke to global warming. The main "characters of this…
Post a Comment
Read more
More posts 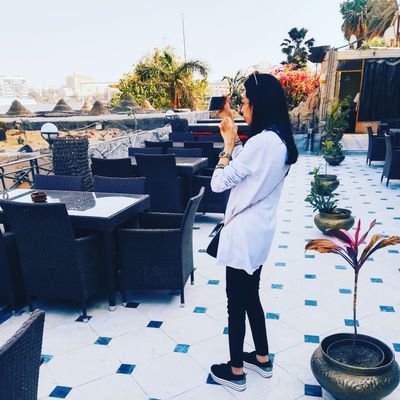 Mariam Z. BSc (Hons), MSc Welcome to my science blog! I'm a 20-something science communicator, I blog about science in both English and Arabic. 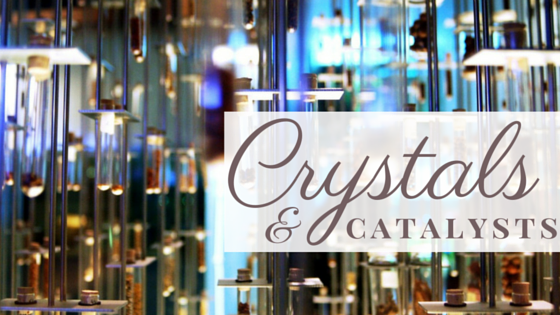 I started Crystals and Catalysts to translate science for everyone, regardless of their educational background. This blog includes articles on all different parts of science - biology, chemistry, physics and also some social science posts, and helpful tips I've learned in my science communication journey.