By Mariam Z. December 22, 2015
Today's post is based around candy canes - but not candy canes exactly, more like Christmas sweets including licorice. Scientists have found that a novel molecule extracted from licorice root has the ability to stop some cancers immediately, according to a collaborative research study conducted at Rutgers, The State University of New Jersey. 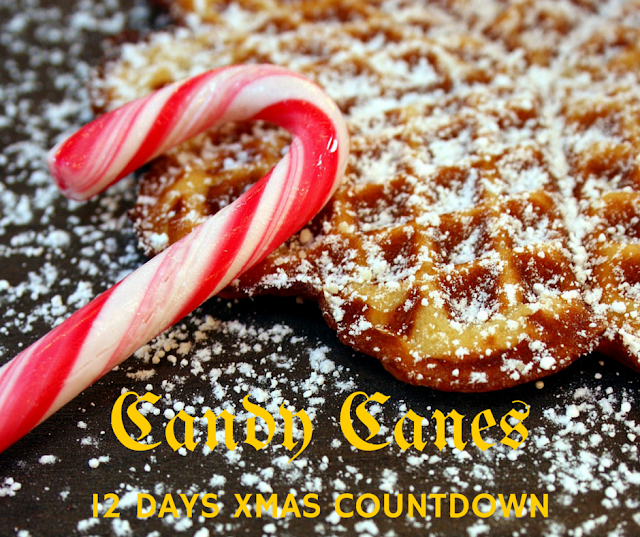 Mohamed Rafi, assistant professor in the department of food science at Rutgers' Cook College, discovered the new molecule, ß-hydroxy-DHP (BHP), in common dietary supplements made from licorice root, a natural remedy with curative powers which have gone down in history. Rafi tested the compound in the laboratory on tissues taken from prostate and breast cancer tumors.

The small and very specific molecule BHP belongs to a class of organic chemicals known as polyphenols that include potential anticancer compounds found in green tea and wine; its main target is cancer cells. It works by deactivating a protein associated with tumor cells known to encourage cell growth and multiplication- a characteristic of cancer.

The paper which reported this discovery was first published in the Journal of Agricultural and Food Chemistry by Rafi and his colleagues. This research was published officially in 2003.