By Mariam Z. December 17, 2015
With Christmas being next week everyone will be buying their groceries for Christmas dinner, and Brussels sprouts are bound to be on some of your shopping lists - but they may not be your kids favourite veggies and here's why... 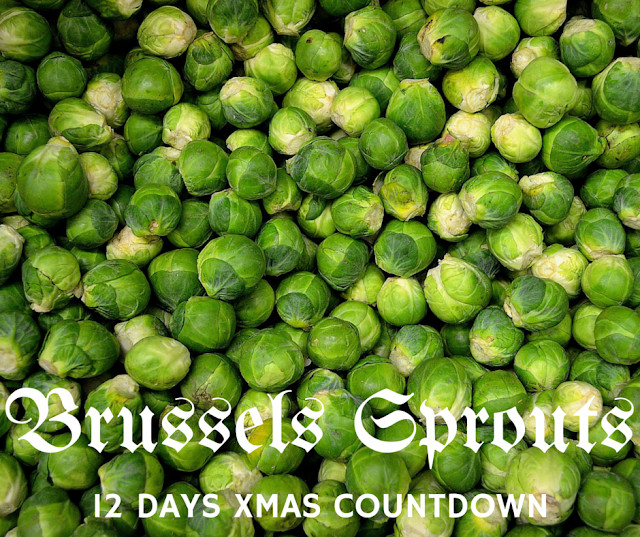 Scientists have published new research in the open access journal BMC Neuroscience. They've compared how domestic cats and humans perceive bitterness in food at a molecular level, and could explain why cats and children are sometimes such picky eaters.
It's thought that the ability to detect bitter chemicals is thought to have evolved because of its utility in avoiding toxic compounds often found in plants.  Cats are carnivores by nature so they don't consume a lot of plant-derived products; domestic cats, though, still come across bitter flavours in foods and medicines.

The researchers at AFB International and Integral Molecular studied the behavior of two different cat bitter taste receptors in cell-based experiments, investigating their responsiveness to bitter compounds, and comparing these to the human versions of these receptors.

A receptor labeled as TAS2R38 is a bitter taste receptor in humans of which some people have 'supertaster' variants that give them an extreme sensitivity to bitter compounds, which could explain why children and some adults hate brussels sprouts and other vegetables. Comparing the cat version of the taste receptor with the human TAS2R38 receptor, they found that the cat taste receptor less sensitive to key bitter compounds.