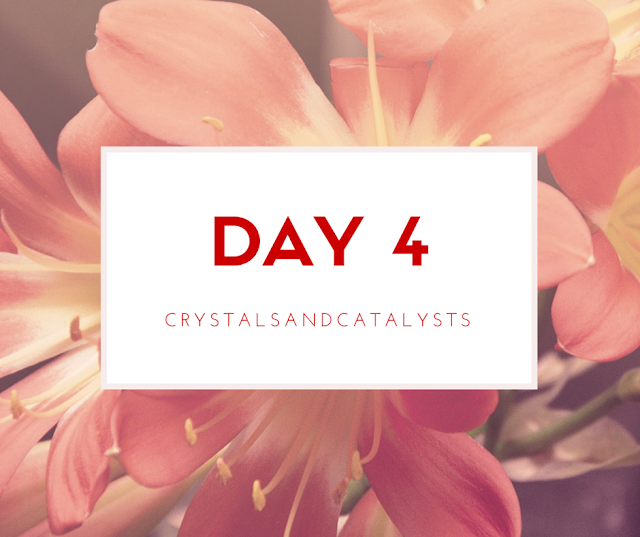 This post is different because I wont be discussing someone else's research, I am discussing my own research. My final year project at university.


What was my project about?

Cancer is caused when cells replicate abnormally and rapidly to form tumours. This is because the cell does not undergo apoptosis (the normal programmed cell death) and therefore these affected cells continue to multiply uncontrollably.

Montiporyne E is derived from a hard coral, named Montipora Sp. Hard corals have been found to produce cytotoxic, acetylenic compounds. —It is used in the treatments of solid tumour cells. The extraction from hard coral is expensive, laborious and also hard coral is on the verge of extinction, therefore a more effective method of production was required.

What would I have done differently ?

In the beginning of my project I found out that if I was successful in finishing the project on time, I could have an opportunity to test my final product on cells (in the biology labs) to test my product for its cytotoxicity. So my goal for the whole year was based around making the final product.  Unfortunately I couldn't test it in the biology labs because there was an earlier deadline for application.

It would have been better if I had more time dedicated to the project so I could have focused on each of the separate reactions to find one that gave the best yield and better method of purification.