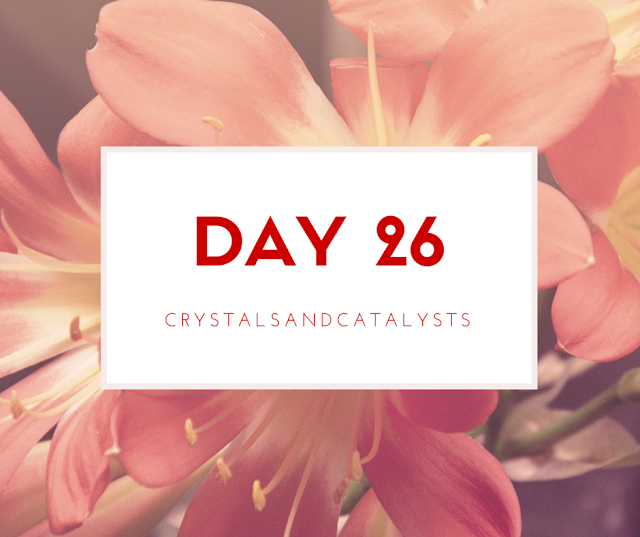 Is it possible, that after years of controversy, between the public, that GMO’s are safe?

There are many people for or against GMOs, but mainly against. Even though the public are showered with incorrect, and sometimes dishonest, information about GMOs a.k.a genetically modified organisms, scientists and science writers are working to correct any misconceptions about GMOs to the public and eliminate misleading data.

GMO’s are plants or animals that have gone under genetic modification: where scientists alter their genes with DNA from different species of living organisms, bacteria or viruses to get desired traits such as resistance to disease or tolerance of pesticides. Such as: apples that have been genetically modified to be resistant to browning.

The results from a meta analysis (conducted by Wilhelm Klümper, Matin Qaim, Department of Agricultural Economics and Rural Development, Georg-August-University of Goettingen, Germany),  studies the uncertainty about GM crop and reasons for public uncertainty. They found:

“On average, GM technology adoption has reduced chemical pesticide use by 37%, increased crop yields by 22%, and increased farmer profits by 68%. Yield gains and pesticide reductions are larger for insect-resistant crops than for herbicide-tolerant crops. Yield and profit gains are higher in developing countries than in developed countries.”

This study gives sturdy evidence that GM crops have aided the reduction of the use of pesticides and benefited farmers.  The scientists hope that such evidence can “help to gradually increase public trust in this promising technology.”

Because not all GMOs are safe, we need to have methods that help us distinguish between legal genetically modified (GM) foods and and illegal GM foods.  A study published in the journal of Food Chemistry has used an integrated “PCR-based DNA walking approach” which has recently been developed to identify unauthorised GMOs including a “pCAMBIA family cassette” that is frequently present in transgenic plants and the rice genome. After researching other methods and comparing them to their new approach, their suggested “DNA walking strategy” has been proven to be essential can easily prove, without significant additional cost and equipment, the presence of unauthorised GMOs in any given food/feed medium.

A study conducted in Ghent University states that: genetically modified crops with an increased vitamin and/or mineral content have a large potential to improve public health, but their availability for customers is still held back, as a result of negative public opinion. The research has recently published in the journal of Nature Biotechnology and it has demonstrated that these crops have a promising market potential.

Popular science have listed 10 myths and misunderstandings about GMO’s.  They aimed to clear up any misconceptions; including the claim that “All research on GMOs has been funded by Big Ag.” They prove that this isn’t true since there have been a lot of independent studies and also studies conducted by the WHO and they have all stated that the GMOs currently approved for market are safe.  They also disprove the myth that GMOs have caused an overuse of pesticides, when in actual fact GM crops have reduced the dependence on chemical insecticides.

We also have to remember that even without laboratory-based genetic modification to produce GMOs,  genetic modifications can occur naturally in organisms, albeit with a little bit of human interruption. Humans have been selectively breeding species of organisms with they’re desired traits (particularly in plants) such as better taste, yield or disease resistance.

A French microbiologist, named Gilles-Eric Séralini and several colleagues released the results of a long-term study in which rats were fed genetically modified corn that contains improved resistance to insects and/or the herbicide: glyphosate.  They took the extraordinary step of pre-releasing the paper to selected media outlets under a restriction on the condition that they sign a non-disclosure agreement; this prevented the journalists from seeking alternative scientific experts’ response to the journal and article. Then at a strategically planned media event they announced that their long-term studies found that the rats in experimental groups had developed tumours at an extremely fast rate.  After the media event, the news of their “discovery”, the news travelled around the world and the story “went viral.”

It turns out that the researcher’s utilised a strain of rats that were bred to develop tumours as they aged (a detail they failed to disclose along with many other essential details such as the rats’ food intake).  Considerably, mortality rates and tumour incidence in all experimental groups fall within historical norms for this strain of laboratory rats.  Therefore, the claim that the genetically engineered corn component of the diet or the herbicide caused the tumours is insupportable. They also failed to release all of the scientific data from all their experiments, which is not only scientific misconduct but also makes their research invalid and hard to trust.

Why are people against GMOs?

The majority of popular opinion about GMOs is negative. Even though there has been a lot of scientific research to prove that some GMOs are safe there’s still public unrest. So a team of Belgian philosophers and plant biotechnologists have turned to cognitive science/psychology to explain why there is strong opposition to genetically modified organisms (GMOs) and why it has become so prevalent, despite positive contributions GM crops have made to sustainable agriculture.  Their paper, published 10th April 2015 in Trends in Plant Science, argues that the human mind is very vulnerable to all the negative and often emotional representations put out by certain environmental groups and other opponents of GMOs. The scientists commented:

"For a very long time people have only been hearing one side," Blancke says. "Scientists aren't generally involved with the public understanding of GMOs, not to mention the science of GMOs is highly counterintuitive and therefore difficult to convey to a lay audience--so they have been at a disadvantage form the start."


"We want to bring the two sides more together," Blancke says. "You cannot say every GMO is bad. You have to look at each case separately to make a judgement."