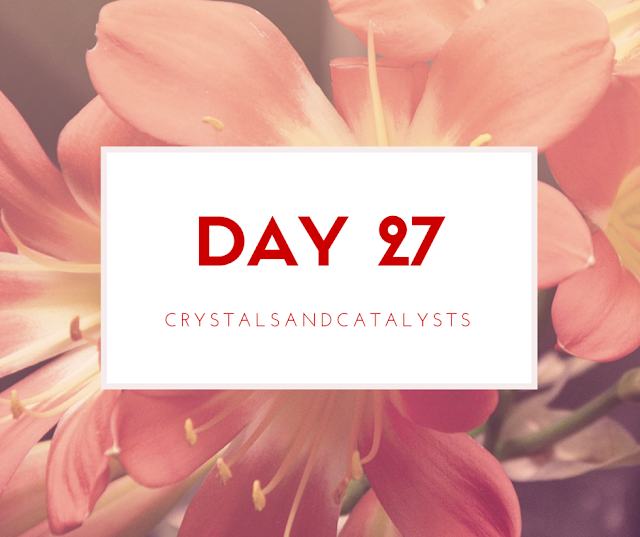 For the second day, discussing a controversial topic in science I will be reviewing the efficiency of Alternative medicine.

But to what extent can we trust alternative medicine?

First of all, what is alternative medicine?

Alternative method contains the practice of: acupuncture, chiropractic and homeopathy. All of these techniques had not been proven by scientific methods.

The reason why it’s so popular is due to the power of anecdotal evidence. For example, you can hear from a friend that alternative treatment helped improve their back pain. At first, this may seem as the treatment works and you’ll want to try it. But you have to remember that the experience of a single person doesn’t prove that a treatment works the same for everyone. Sometimes the body gets better on its own or via a placebo effect, giving rise to the “it worked for me” response and encouraging more people to follow in their footsteps.

Contrary to what the popular opinion is about alternative medicine, there is a lot of new research proving that there are some methods used to combat pain using alternative medicine that are efficient and it’s been scientifically proven that they work.

One study, published in the Journal of Acupuncture and Meridian Studies, looks at the effects of the so-called acupuncture meridian system (AMS) which is a key concept of Traditional Chinese Medical Science (TCMS). This is a natural network formed by the tissue space that connects human viscera and skin. In this study, a new hypothesis presents that the AMS is an auxiliary respiratory system. The AMS collects the CO2 that is produced by tissue supersession and that cannot be excreted via blood circulation, and discharges the CO2through the body's pores, consequently preventing a pressure increase in the internal environment. Therefore, local blood circulation will not be blocked, and the body will remain healthy. As well as neuroregulation and humoral regulation, AMS regulation is an important method of physiological regulation.

Although some of the experimental data provided has evidence supporting their new hypothesis, further studies are needed to prove it. Besides, based on the existing data, AMS is expected to have a bright future.

Through another study, published in the Journal of Acupuncture and Meridian Studies, acupuncture has been used to relieve cancer symptoms.  Small amount (21%) of patients reported nausea, which was significantly reduced after the first session, but not the last session. Reductions represented clinically meaningful differences in 33–41% of patients after the first session and in 41–53% of patients after the last session for all symptoms, except nausea. A small subset of patients (0–8%) reported worsening symptoms after acupuncture. The majority were satisfied with the treatment.

This may not be alternative medicine, because it is still under scientific trials, but this piece of new research opens many doors to understanding how the human body treats itself. Scientists (Ted Kaptchuk and Kevin Fontaine) at the University of Alabama at Birmingham have found an amazing discovery with placebo pills.

Here’s what they did:

I.       Find people in pain (in this case people with IBS-Irritable Bowel Syndrome)
II.      Enrol them in the study
III.     Admit to them, that they cannot do anything to help them
IV.      Give half of the test group a placebo pill and the other half nothing.
V.        Tell the participants exactly what they’re doing

The weirdest thing is: it works!!!! To everyone's surprise, the treated group (the ones who received the fake pills) reported twice as much improvement as the untreated control group (the ones who didn’t get any pills). We all know that placebo pills are used in chemical trials to see if the tested drug works, and that the participants in the study aren’t meant to know whether they are taking a placebo or not.  But in this trial the patients all knew that they were taking fake pills. A surprising discovery.

So how does it actually work?


"We want to see if we can make any difference in symptom severity," Hoenemeyer said.