The Newest Way to Get Rid of Acne & Spots 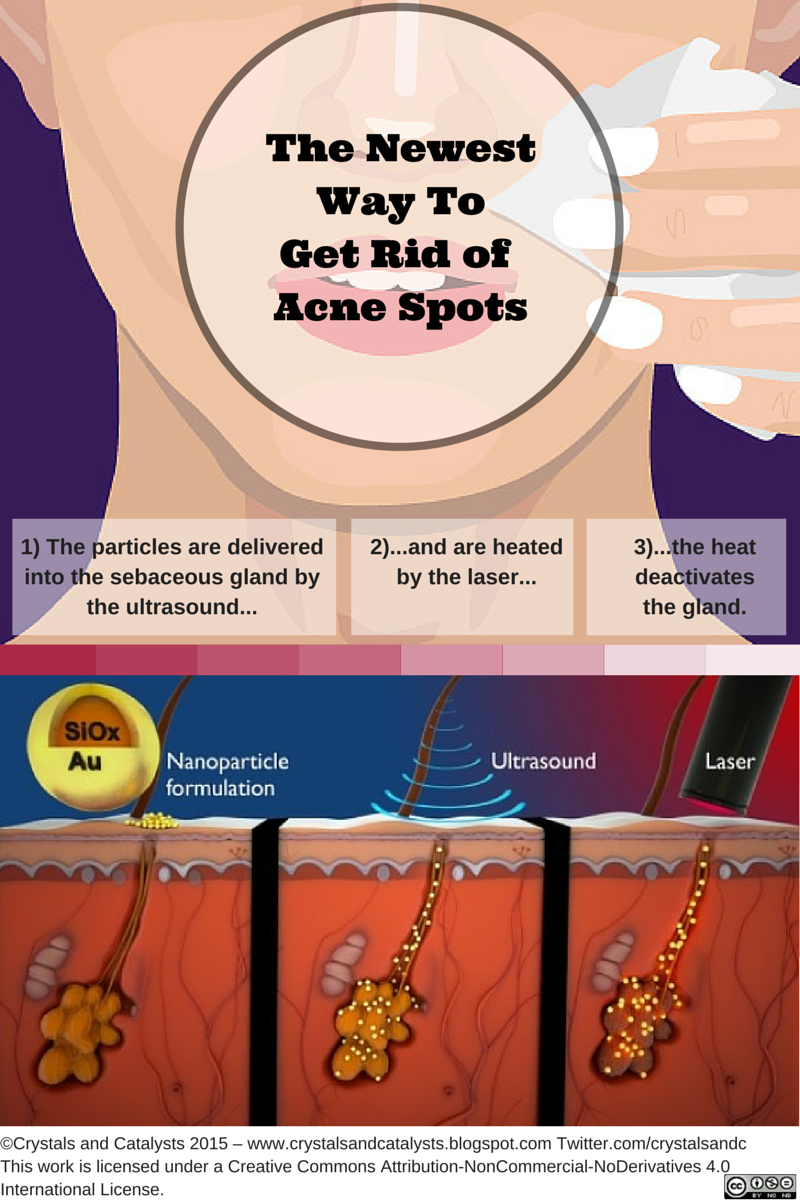 It is everyone’s desire to have beautiful, clear skin but sometimes that’s not always possible. Especially in our teenage years spots start to appear and if you’re really unlucky it turns into acne.  Although acne can take a long time to go away, there are lot of treatments for it available today; and here’s the newest, method of acne treatment & prevention.

Pimples form when follicles get blocked by sebum, an oily, waxy substance secreted by sebaceous glands located adjacent to the follicle. Excretion of sebum is a natural process and functions to lubricate and waterproof the skin. Occasionally, however, the openings of the follicles (pores) get blocked, typically by bits of hair, skin, dirt or other debris mixed in with the sebum. Overproduction of sebum is also a problem, which can be caused by hormones or medications. Changes in the skin, such as its thickening during puberty, can also contribute to follicle blockage. Whatever the cause, the accumulating sebum holds bacteria, which results in the inflammation and local infection that’s called acne.

Samir Mitragotri, professor of chemical engineering at UCSB along with private medical device company: Sebacia have cooperated together to “establish the foundation of a novel therapy” Prof. Mitragotri said.

Utilising low-frequency ultrasound, it pushes gold-silica particles are delivered into the sebaceous gland thought the follicles, and are heated by the laser. Silica and gold particles are extremely tiny (one-hundredth of the width of a human hair). The heat deactivates the sebaceous glands by converting light to heat via a process called surface plasmon resonance. The sebum, pore-blocking substances and particles are excreted normally.  "If you deactivate these overproducing glands, you're basically treating the root cause of the acne," said Mitragotri.

This new technology is also the first time, which has been proved that it is possible to transfer drugs for years, to deliver the particles though the skin.

Published in the Journal of Controlled Release, this new research hopes to open a door for other treatment methods over conventional treatments. Selective photothermolysis, is a very useful method that does not irritate or dry the skin's surface. Additionally, it poses no risk of resistance or long-term side effects that can occur with antibiotics or other systemic treatments. This method is particularly suited to patients with advanced, severe or difficult-to-treat acne.

After rapidly going from concept to clinical trials there still need to be more trials on this method to detect any possibility of follicular damage and obviously its positives and negatives.