Why do we remember bad memories easier than good ones?

By Mariam Z. March 11, 2015
How many times have you found yourself recollecting a bad memory?
It doesn't even have to be a very bad memory,  it could be a sad moment, a moment which angered you or even an embarrassing moment. But it is definitely prominent in your mind.

All of these things could have happened years ago and you don't want to remember them but they still come back and haunt you from time to time.
But the question is why do we remember these bad memories more than good ones?

It turns out that negative memories are more likely to be remembered over positive ones in the brain because negative events pose a chance of "danger".  This makes the body more alert to negative thoughts because they are treated as a lesson to the person to help them prevent harm. Therefore we become extremely focused on the negative thoughts and it becomes much more difficult to recall the positive thoughts/memories.

Sometimes if negative thoughts occur frequently they can lead the person to significant psychological distress, causing a lot of depression and anxiety.

On the other hand...

Posted in the Memory journal, there is a new report showing that good memories can actually outweigh the bad. For example, you could remember a nice holiday but disregard the plane delays that happened on your way to the destination.

This phenomenon is called Fading Affect Bias (FAB). More in-depth studies on the FAB effect were conducted to see what the results are like around the world. To see if it was universal, Timothy Ritchie from the University of Limerick in Ireland decided to analyse data from samples collected by academics at six universities around the world.

In all, 2,400 autobiographical memories were included, from 562 individuals in 10 countries.These researchers had access to participants from many different English-speaking ethnic groups including African-Americans, Ghanaians, Germans, Native Americans and New Zealanders of both European descent and Maori/Pasifica backgrounds. The data from New Zealand and Ghana included just men and women under the age of 30 but others like the German and Irish samples included older participants. Of the unpleasant experiences, nearly 60% were forgotten - but only 42% of the pleasant memories had faded.

The subjects being studied were asked to recall some random, positive memories and some negative and also trying to give details of the time, location and sensory information. Those recalling their emotional responses to memories were asked to remember them again later after various time lapses - and rate how they felt about them. This is known as the initial effect and the current effect and the difference between them was measured. Finally, the researchers found that the FAB happened in each study, regardless of the cultural backgrounds of the participants.


Random question: Is the glass half full or half empty? Comment below!!! 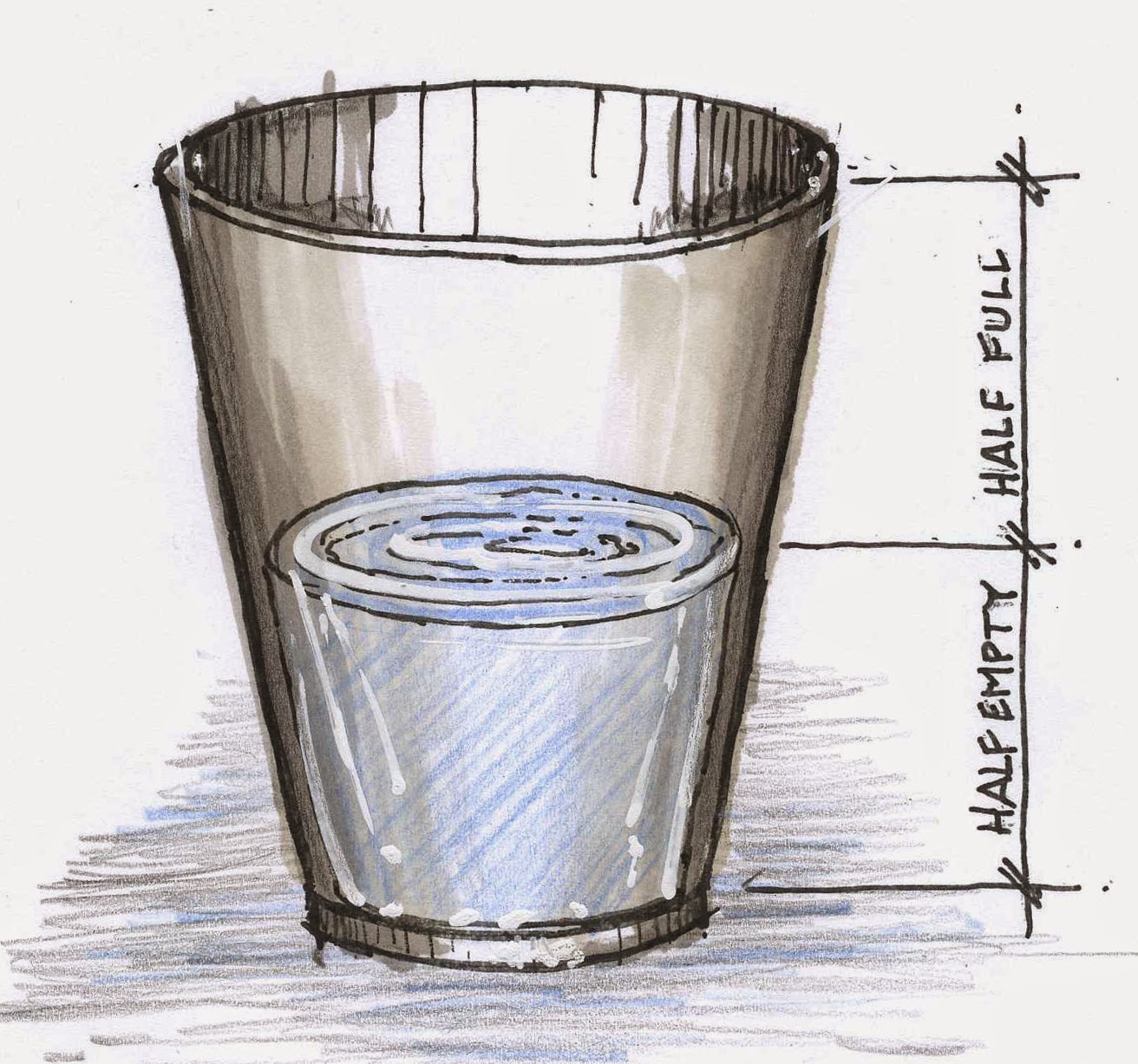