All Things Sweet about the Chemistry of Honey 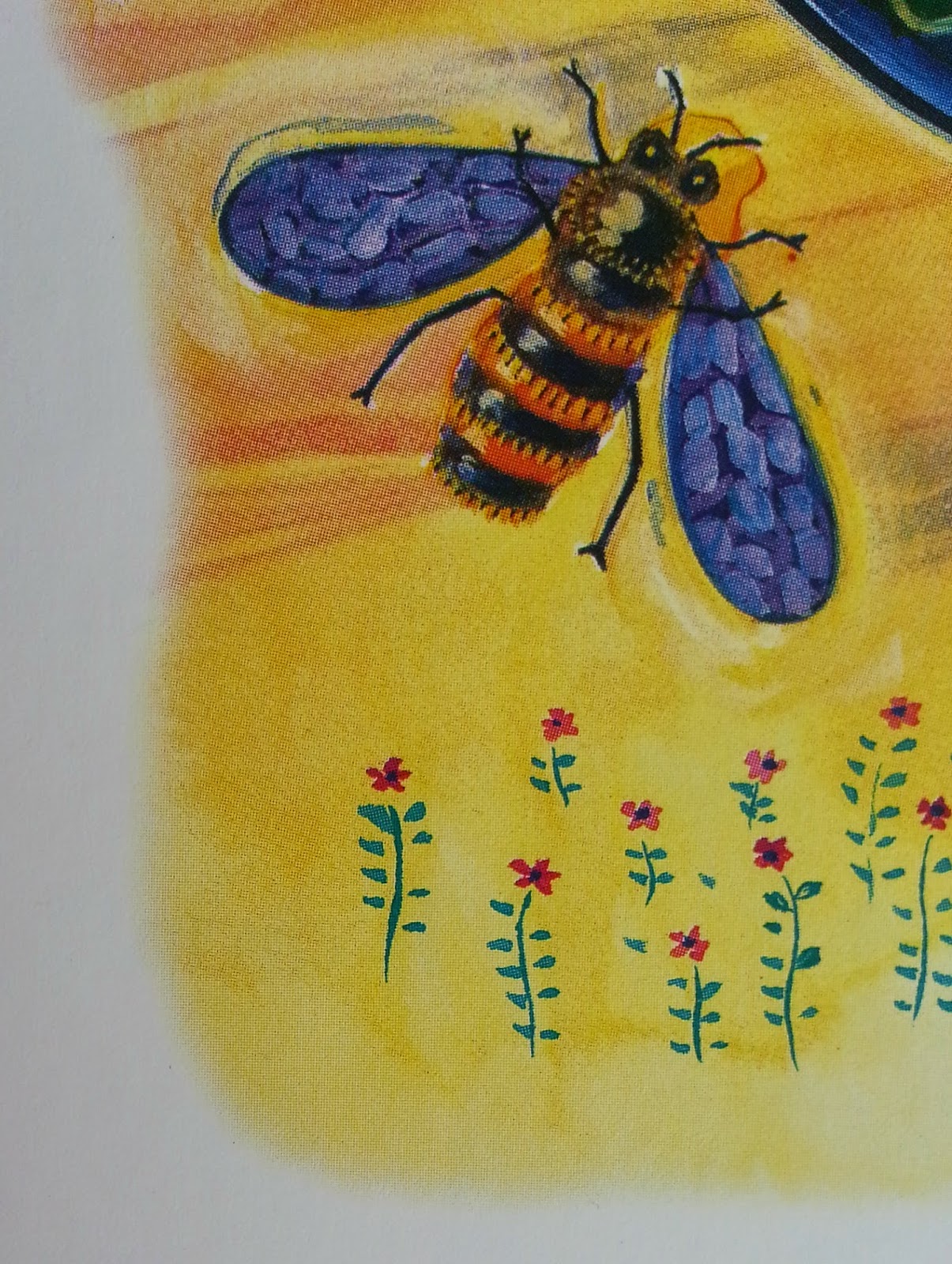 Honey has been crowned as a health elixir for its endless health benefits and it is the only food that is produced by insects and eaten by humans, without the need to be processed first.  The many benefits of honey are:


The Chemical Composition of Honey
Honey is made up of a range of chemicals with a large percentage composed of glucose and fructose and also consists of up to 17% water content [1]. Gluconic acid is also a compound found within honey along with a group of other acids which create a pH of about 3-4 (acidic conditions) and low amounts of hydrogen peroxide, which therefore make it difficult for bacterial growth to exist within honey, prolonging its shelf life to almost infinity and a reason for its anti-bacterial properties (see fig 1 below). 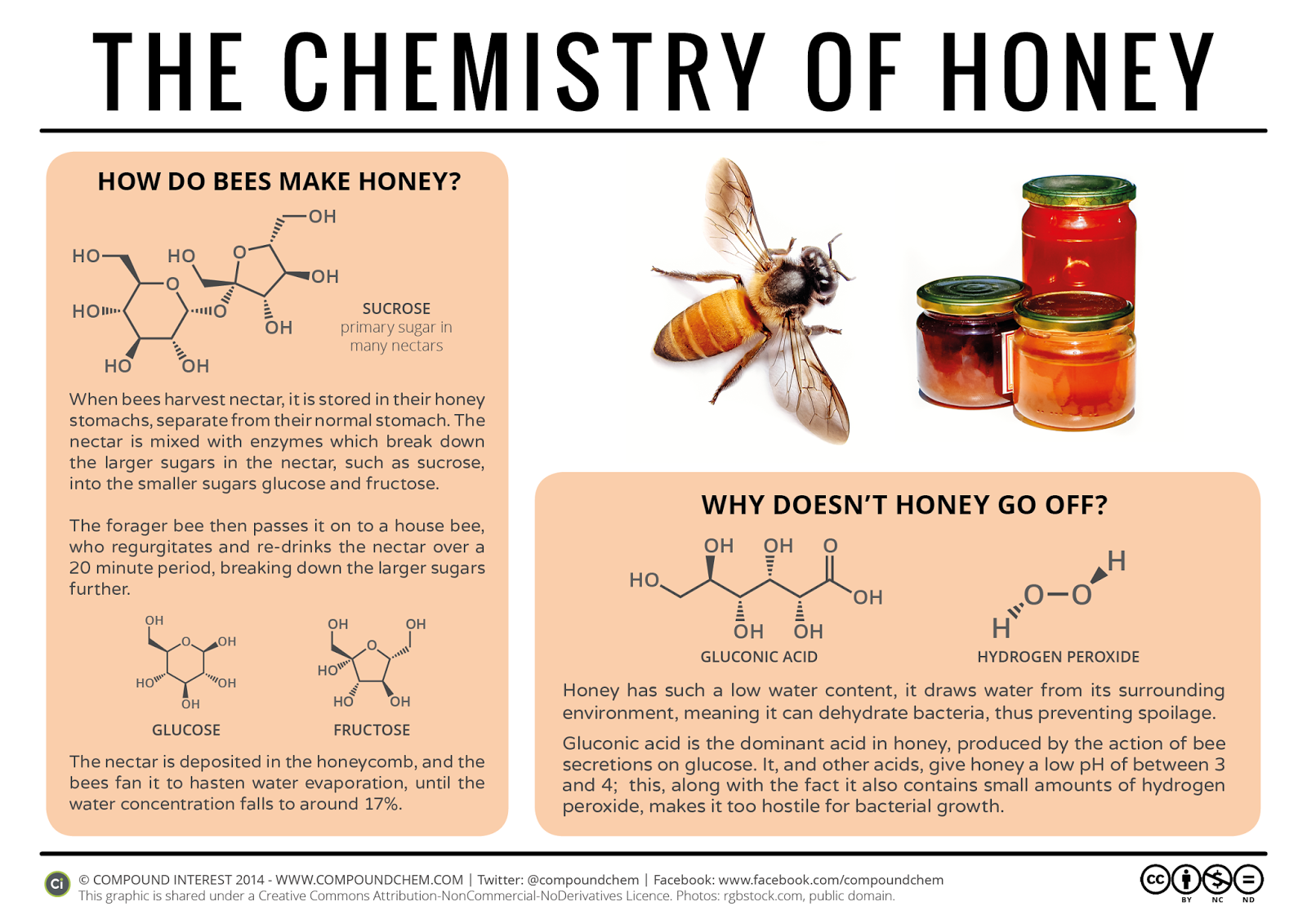 Fig 1:Infographic of The Chemistry of Honey By Compound Interest

Another study conducted by Kwakman et al [3] studied the bactericidal activity of Revamil (Bfactor) honey and it was found that it was a promising antibacterial agent for prevention or treatment of infections, including those caused by multi-drug-resistant bacteria. Revamil was also found to be potent in vitro and showed bactericidal activity against antibiotic resistant, gram-positive and gram-negative bacteria.

The ongoing argument: Can type 2 diabetics use honey

as a sweetener rather than sugar or aspartame?

The simple answer is yes but under strict conditions.

The bee product is sweeter than normal sugar, so you can use a smaller amount.  However honey actually has significantly more carbohydrates and more calories per teaspoon than granulated sugar. On the other hand honey also has a lower Glycaemic Index (GI) i.e it does not raise blood sugar levels as quickly as in sugar and it also requires lower levels of insulin, to be secreted, compared to regular white sugar. [4]

Honey is also used as an aid to weight loss. A study by Bahrami et al [5] showed that during an eight week clinical trial; the consumption of honey reduced body weight and ameliorated cardiovascular risk factors in healthy humans and patients with increased risk factors. It also reduced the total cholesterol amount in the body and caused weight loss.

The main family of anti-oxidants in honey are called the flavonoids.  Other anti-oxidants in honey are glucose oxidase, catalase, phenolic acids, ascorbic acid and many other compounds including pinocembrin which were tested by using free radical-scavenging and ferric reducing/antioxidant power (FRAP) assays [7]. Pinocembrin is a unique flavonoid in bee honey which is a potent anti-oxidant and can efficiently combat free radicals in the human body.  It has also been found that the darker the colour of honey, the stronger its anti-oxidant activity.[8]