A dose of dark chocolate a day will keep the doctor away! 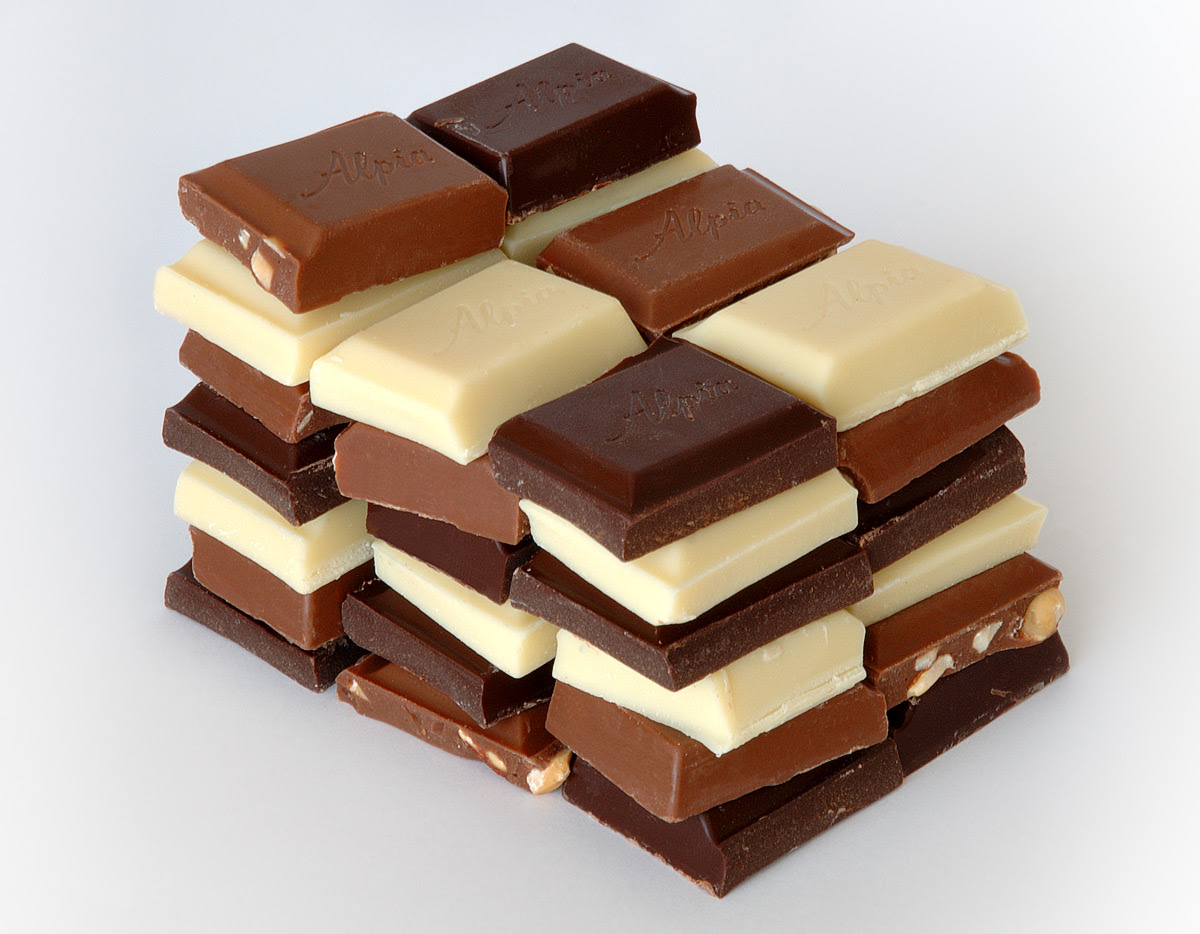 Flavonols are polyphenolic structures that in cacao include catechin and derivatives, and B2, B3 and C1 procyanidins. Recent interest on these compounds derives from their antioxidant properties. Cacao is full of potent antioxidants, called polyphenols that could potentially prevent cancer.

A habitual dose of the bitter bean can also partially be responsible for lowering blood pressure. A recent study, by Bogaard et al, was conducted for 3-week trial period along with a 2 week washout. They used 42 healthy individuals with the age range of 62 +/- 4.5 years, including men and postmenopausal women. Each of these people was given one of the following dairy drinks made with:

Caffeine and theobromine are the most abundant methylxanthines in cacao and are mediated by adenosine receptors and can also cross the blood brain barrier. Methylxanthines also belong to a family of purines and all human cells produce them.
Theobromine can cause bronchial relaxation, Central Nervous System stimulation, and diuresis, cardiovascular and metabolic effects and increase the secretion of gastric acids.

Dark chocolate can also Increase beneficial gut microbes and decrease the less beneficial ones. Polyphenols are digested and absorbed by the gut. The good bacteria in the stomach manage to break down polyphenols into smaller molecules which can be absorbed into the blood stream from the intestines. These compounds then go on to aid the reduction of inflammation and stress of blood vessels.

Not many people like dark chocolate, but I personally love it. It does have a really bitter taste but hopefully this post will persuade you to eat more dark chocolate.

[1] Ried, Karin. "Dark chocolate and (pre-) hypertension." Chocolate in Health and Nutrition. Humana Press, 2013. 313-325.
[2] Effect of cocoa on blood pressure.
[3] Effects on Peripheral and Central Blood Pressure of Cocoa With Natural or High-Dose Theobromine.
[4] Health Benefits of Methylxanthines in Cacao and Chocolate