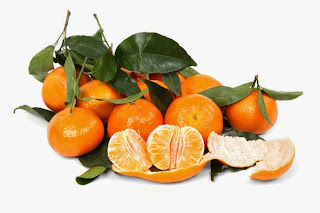 Everyone thinks that if they have the common cold or flu if they increase the dose of vitamin C in their diet (via copious amounts of orange juice, honey and lemon tea, and vitamin c supplements etc etc…). As a kid I used to take these chewy Vitamin C pills in the hope that they would help prevent me from catching the cold from school especially at every new term start but to my dismay; I still caught the cold.

So does vitamin C actually work?

Studies have stated that although vitamin C does not prevent the common cold but it actually can reduce the severity and duration of it.

The Chemistry of Vitamin C

Vitamin C is also known as ascorbic acid. Ascorbic acid is known to have anti - carcinogenic properties. In English that means that it can prevent cancer in the body. Vitamin C reacts with organic free radicals to protect from the damage caused by free radicals in cells. 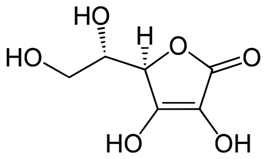 Therefore 1 vitamin C molecule is potentially able to hunt down 2 harmful free radical species that could potentially initiate cancerous cells in the body. 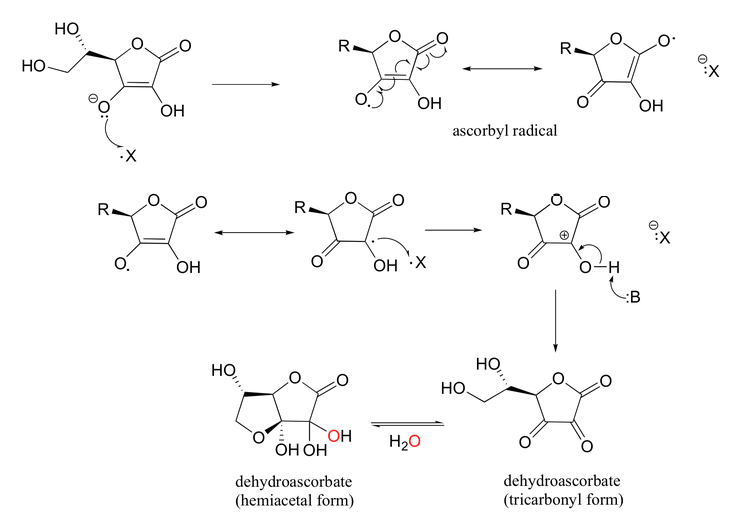 
So even though vitamin C may not get rid of your cold it can potentially save you from a worse condition, such as cancer. Image: Vitamin C under the microscope!!