Coffee: the Good, the Better and the Not-So-Good 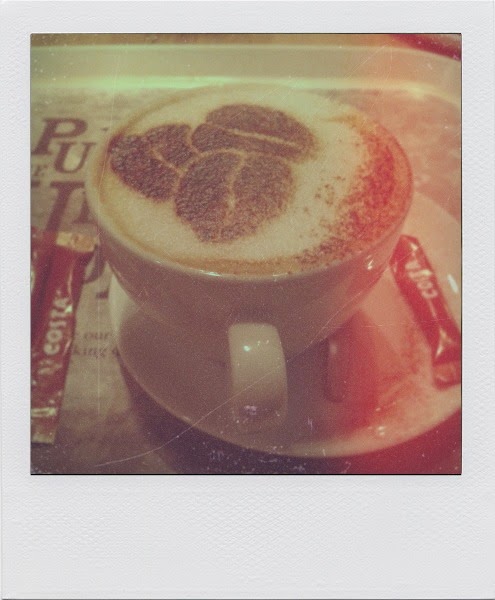 Millions of people over the world start their day with an aromatic cup of coffee generally to wake them up.  Coffee contains caffeine which is the stimulant that interacts with the body to make you feel more alert.

How Coffee works and its benefits

Caffeine works as an antagonist (block receptors) of adenosine receptors in the brain. Caffeine mimics the natural neurotransmitter; adenosine, and blocks the receptor, preventing adenosine from binding to the receptor and slowing the nervous impulses. In turn this makes the nervous impulses quicker and the brain works faster. Also caffeine can relieve headaches and migraines since it binds to adrenergic receptors on vascular muscle cells which cause them to constrict instead of dilating.


Coffee is also known to be an anti-oxidant and can protect against certain types of cancers, prevents type 2 diabetes and prevents Parkinson’s disease and Alzheimer’s.  These health- enhancing properties are linked to coffee’s rich phytochemistry, caffeine, chlorogenic acid, caffeic acid and hydroxyhydroquinone (HHQ). Chemicals in coffee also can recover oxidative stress “due to its ability to induce mRNA and protein expression, and mediated Nrf2-ARE pathway stimulation” [3] to prevent the occurrence of cancer.

Caffeine – the chemical stimulant found in coffee is a type of drug and must be respected.  Normal doses will benefit you and make you feel more alert (around 400mg – approved by the FDA) but larger doses over 500-600mg are not beneficial [2]. And it’s important to remember not to overdose. Signs of caffeine overdose are: muscle tremor, stomach upset, racing heart beat and nervousness and insomnia.