How to unboil an egg… Yep! You read that correctly, now read on... 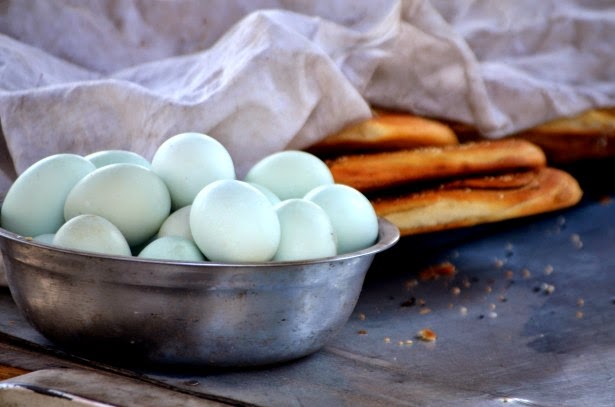 I don’t know how many people in this world have thought of unboiling an egg or if it was even possible. However it is actually possible and the genius people who thought of it have a great idea and cause behind it besides the title.

Using a hen egg, scientists at UC Irvine have found a way to unboil the egg whites.  The start of with eggs boiled for 20 minutes at 90 degrees Celsius. Utilizing the egg whites, they start to manipulate the proteins of the egg whites to return it to its liquid state. Describing their process in the journal ChemBioChem; they used a derivative of urea substance to break the protein bonds to unfold the egg white proteins, liquefying the solid material.

This trial is more than just unboiling the egg, its demonstrating a powerful process which can be used in other cases.  The urea substance breaks the bonds between the tangled proteins and refolds them back to the liquid state, a process which only takes a few minutes. The fluid product is then placed in a vortex fluid device which forces the proteins back into their untangled, proper forms.

As everybody knows, the synthesis of cancer medications is a very costly process and costs over hundreds of millions pounds and is time consuming. This new research has just found a new and cost effective way which could save millions of lives.

For example, pharmaceutical companies currently create cancer antibodies in expensive hamster ovary cells which don’t often mis-fold proteins. So if researchers can carry this process in E.coli bacteria using this cheap and faster method to re-form proteins, this could be a more inexpensive and effortless process than what is available and being used today.
_____________________________
References:
[1] University of California - Irvine. "Chemists find a way to unboil egg whites: Ability to quickly restore molecular proteins could slash biotechnology costs." ScienceDaily. ScienceDaily, 26 January 2015. <www.sciencedaily.com/releases/2015/01/150126095911.htm>.[2] http://www.publicdomainpictures.net/view-image.php?image=76733&picture=boiled-egg-on-bread[3] http://www.publicdomainpictures.net/view-image.php?image=82789&picture=duck-eggs-in-bowl