By Mariam Z. November 25, 2014
Hepatitis-C is a worldwide virus that infects people if they come into contact with the blood of an infected person. The potent virus damages the liver by causing liver cirrhosis, usually after several years of infection, which can lead to liver cancer in cases of chronic Hepatitis-C. Even though there are many successful anti-viral treatments they can be very expensive especially in the areas that it is prevalent in: North Africa, the Middle East and Central and East Asia. 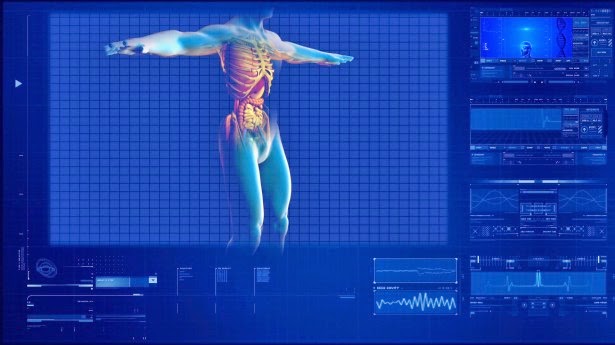 Antiviral medicines are administered which are designed to stop virus from multiplying in the body and prevent liver damage.

Ribavirin a.k.a Virazole, is a synthetic nucleoside that induces mutations in viral genes and it is the first synthetic, non interferon-inducing broad-spectrum antiviral nucleoside and can inhibit both RNA and DNA viruses by a variety of mechanisms, in addition it is only licensed for Hepatitis-C and respiratory syncytial virus. 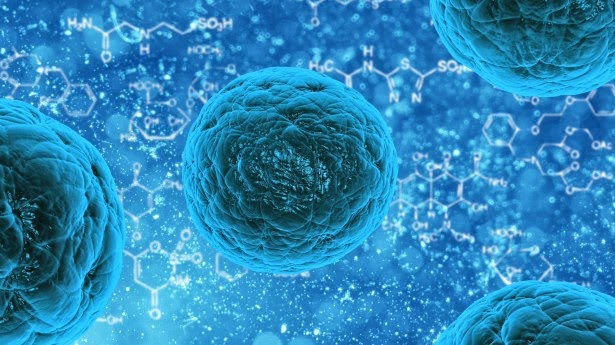 Interferon has been PEGylated which is the process of covalently bonding polyethylene glycol (PEG) to interferon to give a preparation called PEG interferon α2b, which is used for the treatment of Hepatitis-C. PEG-interferon α2b binds to a receptor on the Hep-C virus and acts as a multifunctional immunoregulatory cytokine which aids to induce T-helper cells to become type 2 helper T cells to increase antibody production and stimulate an immune response to Hep-C so to aid the body in identifying the virus and overcoming it.

Hepatitis-C causes half a million deaths annually and 2 in 5 injecting drug users carry the infection and half of that ratio don’t even know they carry it. Consequently it is vital to find an efficient cure for Hep-C virus or to prevent it from spreading and harming more people every day.

Preventing Hepatitis-C with vaccination would be a better method for preventing the spread of infection. Preventing the development of Hepatitis-C before it affects the body is a better solution than treating it, especially if we can vaccinate everyone who has a high risk of becoming infected with Hepatitis-C. Professor Ellie Barnes at University of Oxford was part of the research and explained to the host at BBC world service radio show: Science Hour, the promising advances in their research.

However the outer layer of Hep-C is forever changing so vaccines do not work, they require variable antibodies to be introduced to successfully attack the pathogens. The vaccination induces T-cells internal machinery; CD8 (Killer T cells viral cells) and CD4 (which aid CD8 and produce antibodies) this stimulates an under layer attack using adenoviral vectors. An adenoviral vector initiates a powerful T-cell response, the downfall is that we are all exposed to virus’ via the common cold and already have pre-existing immunity to so using human adenoviral vectors doesn't work.

Phase I trials utilise chimpanzee adenoviral vectors, which humans haven’t been exposed to before.  These adenoviral vectors induce large numbers of T-cells that target multiple parts of the pathogens. And it is very safe for humans and has promising effects.

Within the Phase II efficacy studies in the United States, half of the injecting drug users were vaccinated and the other half were given a placebo to see if it protects the “high risk” group from infection with Hep-C, although the results will take a couple of years to determine the efficacy of the vaccination and it will also go onto Phase III trials which will be tested on a larger amount of people and also be then compared with the next best possible treatment for Hep-C.

This is a great advance in Hepatitis-C research and hopefully even more better results will come from the phase II and III trials so we can stop Hep-C in its tracks along with other blood transmitted diseases.

Check out my next blog post on Micro-needle plasters- an efficient way of preventing blood-borne diseases.