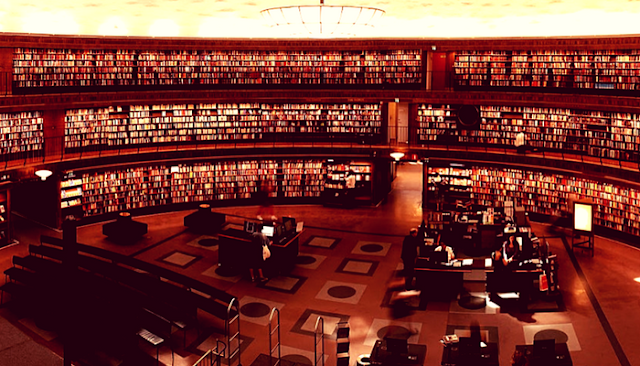 Researchers at Northwestern University, USA, have succeeded in finding a drug that can clear psoriasis in the body, almost completely and the great majority of the responses persist at least 60 weeks. The new drug called ixekizumab, tradename Taltz®, is a monoclonal antibody, prescribed to those with moderate to severe psoriasis. Research published in the prestigious journal, New England Journal of Medicine; reports the results of 3 large, long-term clinical trials which saw 80% of patients psoriasis completely or almost completely cleared. 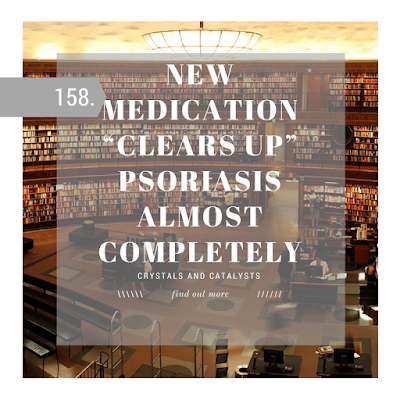 Psoriasis affects 3% of the world population. It is an immune-mediated inflammatory disease and its most significant symptom is itchy, dry and red skin. Accompanying those uncomfortable symptoms, psoriasis is also associated with an increased risk of depression, heart disease, and diabetes.

What are Phase 3 trials? (Understanding the Drug Discovery Process- Compound Interest)
"Usually 1000-3000 people, gauges efficacy, dosage, and safety in a larger population. Also compares efficacy to existing treatments, as well as interactions with other drugs and effects of different dosages."

To test the drug's efficacy over time -- and to help clinicians determine whether its benefits outweigh any risks -- the three studies enrolled a total of 3,736 adult patients at more than 100 study sites in 21 countries. All participants had moderate to severe psoriasis, which is defined as covering 10 percent or more of the body. Patients were randomly assigned to receive injections of ixekizumab at various doses or a placebo over a period of more than a year.

It is a humanized monoclonal antibody which has been developed by the pharmaceutical company Eli Lilly and Co. A monoclonal antibody is an antibody produced by a single clone of cells or cell line and consisting of identical antibody molecules. Antibodies are produced by white blood cells in the body and they are used by the immune system to identify and neutralize pathogens such as bacteria and viruses.

How does it work?

Ixekizumab works by neutralizing a pathway in the immune system known to promote psoriasis. It binds to interleukin-17 receptors in the body to prevent an auto-immune response (the response which causes the skin to redden, itch and dry up). The new drug showed high rates of clinical response, particularly throughout week 12 and week 60. But every drug has side effects, in clinical trials, these are reported as "adverse events". The adverse events which were reported from the three clinical trials were: slightly higher rates of neutropenia (low white blood cell count), yeast infection and inflammatory bowel disease. A longer trial duration, lasting over several years, is needed to compare the benefits of this new drug and its adverse events to determine how safe this drug is for long term use.

So is Ixekizumab a wonder-drug? We can't be 100% sure but the results from the 3 UNCOVER clinical trials are very promising and is what awarded ixekizumab prescription approval by the FDA so doctors in the USA can prescribe ixekizumab to psoriasis patients. However, longer periods of trial research are needed to check the long-term safety effects of ixekizumab over time (years).