One paragraph on the Zika Virus | One Paragraph Science 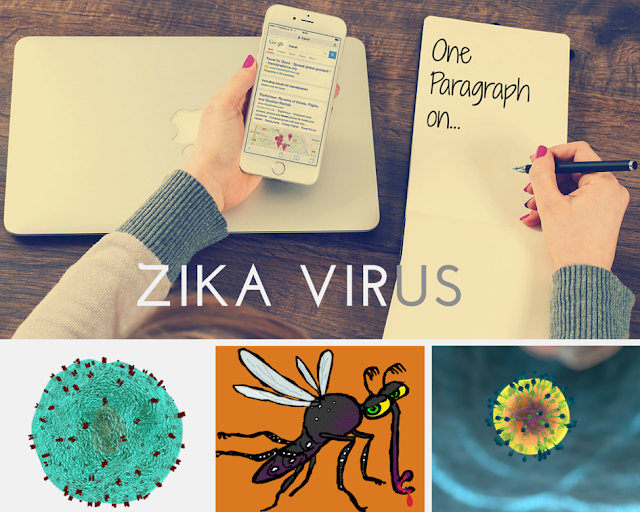 We haven't quite forgotten the ebola virus and a new virus has appeared under the spotlight; the Zika virus. The Zika virus is spread by mosquitos, similar in a way to malaria. However, unlike other mosquito-borne diseases, it is relatively unknown and little studied. The virus is currently showing an alarming rise in cases in Latin America and the Caribbean.  The virus has also been associated with an alarming rise in babies born in Brazil with abnormally small heads and brain defects -- a condition called microcephaly. Zika is spread by the same mosquito as the dengue virus: Aedes aegypti. Dengue is a serious disease but it doesn't usually kill people, whereas, Zika, is much more serious in that it is able to pass through a woman's placenta and impact the unborn child. Since the Zika outbreak began in northeastern Brazil last spring, an estimated 500,000 to 1.5 million people have been infected. The resulting illness only lasts a few days. The symptoms consist of rash, joint pains, inflammation of the eyes and fever and tend to be less debilitating than those of dengue. As many as 80% of infected people may be asymptomatic. Since there is little laboratory research on this virus, it is not known what other effects this virus has on unborn children other than microcephaly. Currently, there is no vaccination to prevent Zika virus but it can be prevented by preventing getting bitten by mosquitoes. Mosquitoes that spread the virus usually bite during the day. It is recommended that if you are in an area where Zika virus is prevalent, to wear long sleeved shirts and other tips listed here (Centres for Disease Control and Prevention). The Daily Mail has just reported that a pharma company in brazil could be held responsible for the appearance of this virus. Didcot-based biotechnology company, Oxitec were working on the same type of mosquito 3 years ago to produce genetically modified "sterile" mosquitoes to tackle the spread of dengue fever and malaria. There have been claims that the genetically modified insects were released in Brazil 3 years ago. Oxitec has since denied the fact that the GM insects were the cause of Zika and are currently still continuing their research in Brazil. 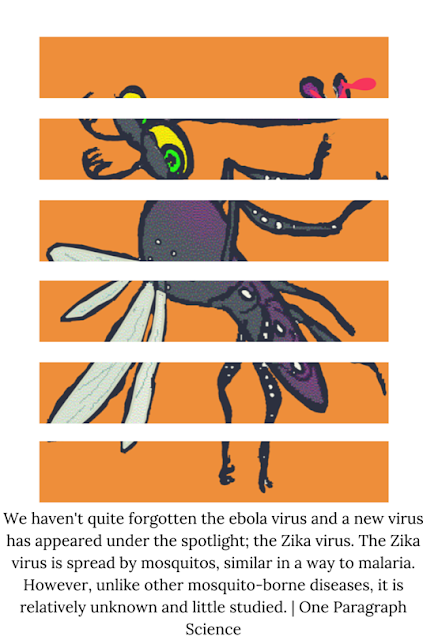