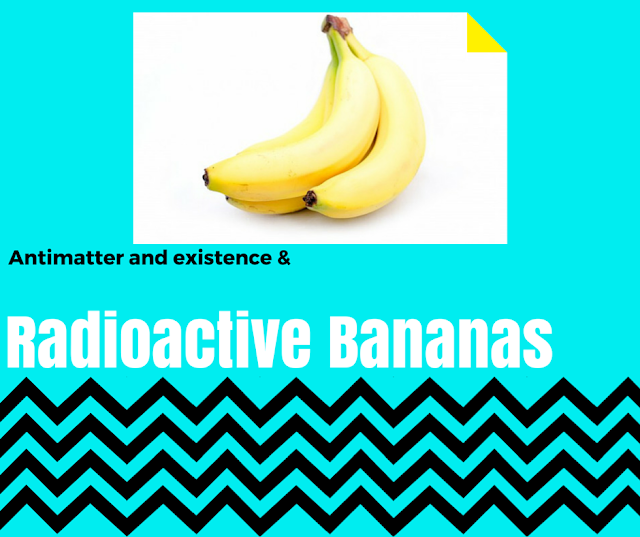 So what, exactly, is antimatter?

Antimatter is matter consisting of elementary particles which are the antiparticles of those making up normal matter.

The person who discovered antimatter was the English Physicist Paul Dirac (1902-1984). Dirac derived an equation that explains how really small and really fast things behave, such as electrons travelling near the speed of light. Later, Dirac realised that not only did his equation & theory discover the behaviour of very tiny things, he also discovered something new to the growing world of science; anti-particles. Paul Dirac continued to assert that every particle has a mirror-image particle with nearly identical properties, except for an opposite electrical charge. Similar to the way protons, neutrons and electrons combine to form atoms and matter, antiprotons, antineutrons and anti-electrons (called positrons) combine to form anti-atoms and antimatter.

His findings also led him to believe that there could exist a mirror universe of antimatter.

Everything that exists is made up of matter. Even a banana (in this example) is made of particles of matter, which is why we can see, feel & taste it. Around 15 times a day, a banana produces something called antimatter and Bang! That particle of antimatter instantaneously  vanishes in a flash of light.
When Antimatter comes into contact with matter, it immediately vanishes out of existence.

So, does that mean antimatter falls upwards?

Since gravity works the same way on all matter, but what about antimatter? Instead of matter falling down, would anti matter fall up? A CERN experiment has been discussed to try and find this but there are still questions around the theory.

And why is antimatter important?

P.s this is my first physics related post, however I do think with the talk of atoms, electrons & protons it also fits in with chemistry, a little bit. If you liked this post please share it with the links below. Thank you! - M