The Ghost Writers of the Pharmaceutical Industry: Innocent or Guilty? 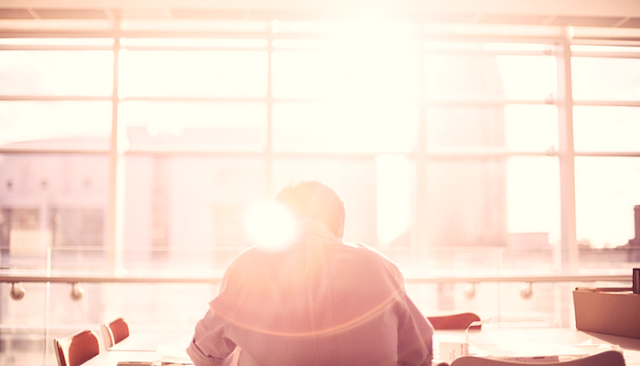 There is a huge difference between finding out that your favourite author uses a ghost writer to write their novels and finding out that the pharmaceutical industry uses ghost writers for most, if not all of their scientific content.  Disturbingly, someone else has been paid to write the paper, the scientific research which governs our health and wellbeing has been written by someone else (a “medical ghost writer”) not the author(s) whose name sits at the top of the paper.  These writers aren’t called ghost writers; they have a more professional name: medical writers. They’re anyone with a strong scientific background and are employed in agencies, recruited by pharmaceutical companies to help them with the approval and the promotion of new therapies coming to the drug market.  This is where the problem emerges, we’re supposed to trust Key Opinion Leaders (KOL’s – a doctor/healthcare professional/scientist) because they’re the best in their field to provide us with groundbreaking research and anything published in their name will carry the same amount of trust as they do.  But instead, their name will be listed as the first author(s) of a paper they didn’t write.  This occupation is exceptionally concerning and we need to be able to answer the question whether it matters who wrote the paper or can the science be sufficiently autonomous of any authorship? 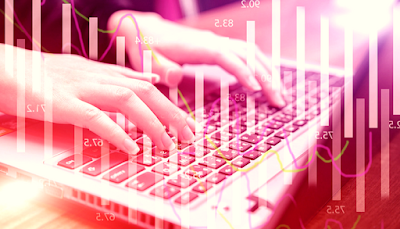 What distinguishes a medical writer from a ghost writer?

According to this recently published paper in Biochemia Medica, ghost writers can also be seen as biased towards what they’re writing about and this can, in turn, affect the way patients make a clinical decision based on the publication. The authors, although having no input into the paper, can be publicly blamed for whatever is written in the publication and therefore cause public distrust in the pharmaceutical industry (more than there already is) and healthcare professionals. [Plus there’s a degree of misunderstanding between the public and the industry towards clinical trials, which you can read here.]


Why would someone need a medical writer?

Although KOL’s hold vast experience in the therapy area they are specialised in, they might not be the best of writers, and they also don’t have enough time to sit and write, this is why this work is given to medical writers who can communicate the data more efficiently and save time for the KOL’s. Yet there’s a boundary that exists between medical writers and KOL’s; where the medical writer provides writing assistance (following the journal standards and style, efficient communication, and “satisfy the readers' needs”) whereas the KOL provides therapeutic area expertise and guidance.

At the end of the day, all of this has to comply with the ABPI Code of Practise (or the equivalent in other countries) which details all of the rules that must be complied with as an agency, as the pharmaceutical company and their duties towards patients. This is synonymous with the regulation and approval of the treatment by the EMEA/FDA.

“The ghostwriting should be placed in the public domain, because they represent information on a potential threat to public health.”

Since then, tighter guidelines and restrictions have been placed and the industry has been forced to become more transparent with their work. In this case, all papers which were written by or had help with by medical writers must be clearly stated in the paper and transparency of the collaboration between agencies and the pharmaceutical companies must be indicated.

We’ve reached a road split into two directions: the trust we have in scientists vs. the trust we have in scientific findings. Essentially, a scientist is a messenger of science, so we should effectively judge the science first and ignore the author of the paper. This would be a perfect model of assigning scientific authority, but the world we live in is far from perfect. We still want to be able to trust the scientists that publish clinical trials results. If a paper is published in a reputable journal such as NEJM with a reputable author, human nature will direct us to trust it more than something else published in a lesser-known journal and/or author.

In his 1995 paper, Steven Shapin says “[w]e trust science, in large part, through having some sort of understanding of what scientists are like, individually and collectively.” According to Shapin, the historian and sociologist, our trust in the science itself stems from our trust in scientists as people, believing that they have good traits that make them “ethical experts” as he calls them.
While a newer study published in the journal Public Understanding of Science looks at the patterns in public opinion towards scientific authority through the “cultural contexts” and “institutional boundaries” in a US adult population.  Timothy L. O’Brian finds that the public feels that “scientists serve the nation’s best interests”.  A scientist is also part of society, part of the country they live in; therefore we assume that they must share a responsibility to their country.

So we can’t ignore the author of a published scientific paper, in favour of the research published, we’ll always have a connection of trust with the author of the paper—the scientist not the medical writer in this case— to provide truthful clinical trial results and avoiding the enhancement of “positive findings” and the concealment of “negative findings”. 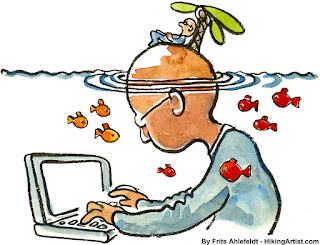 Growing scientific knowledge through medical research is great but we need to consider what medical writers can do in collaboration with pharmaceutical companies to help with the prevention of disease and coming up with new and innovative ways of creating awareness, such as awareness for the prevention of diabetes and cardiovascular diseases (I know, I know, they wouldn’t make a profit if people stopped taking the drugs that make them money) or even antibiotic resistance since we’re anticipating an antibiotics crisis.

So to end this post, can we call medical writers “ghost writers”? I guess not if they are clearly acknowledged, but if they’re not they’re still ghost writers promoting the unethical practice. Does it matter who wrote the paper? Yes to a degree, everyone participating in the creation of scientific material has an “ethical responsibility” to provide the best, most factually correct material inclusive of the positive and negative results of clinical trials. Scientists’ duty to society is to garner public trust, prevent ghost writing in the industry and increase transparency in research.