Two is Better than One, Cancer Drug Could Cure HBV

By Mariam Z. April 24, 2015
A promising cure has been found which uses an anti-cancer drug along with an anti-viral drug to treat hepatitis b, and within phase 1/2a trials and has achieved 100% success. Hepatitis-B is a chronic viral disease that is currently incurable. Over two billion people worldwide are infected with hepatitis B and approximately 400 million have a chronic HBV infection, unimaginable numbers. The virus infects liver cells and can lead to complications including cirrhosis and liver cancer, resulting in more than 780,000 deaths annually. 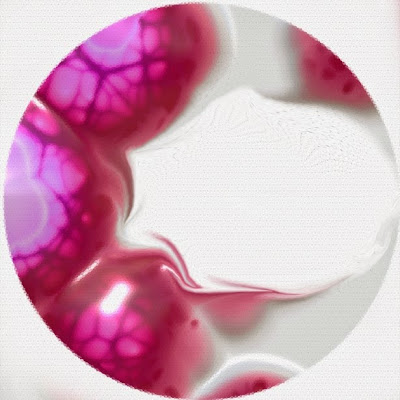 Hepatitis B patients in Australia are the first people who will have access to the potential treatment. The scientists from Melbourne's Walter and Eliza Hall Institute researched the combination of the anti-viral drug and the anti-cancer drug (developed by a US company-TetraLogic pharmaceuticals). Dr Marc Pellegrini and Dr Greg Ebert and their colleagues at the institute utilised their research on the behaviour of Hep-B in infected cells as a foundation to the treatment.


Combination therapy for Hepatitis B...

Their new research has been published in the journal Proceedings of the National Academy of Sciences. Proceeding the research, Dr Pellegrini said "We were 100 per cent successful in curing HBV infection in hundreds of tests in preclinical models."

"Birinapant enabled the destruction of hepatitis B-infected liver cells while leaving normal cells unharmed. Excitingly, when birinapant was administered in combination with current antiviral drug entecavir, the infection was cleared twice as fast compared with birinapant alone. We are hopeful these promising results will be as successful in human clinical trials, which are currently underway in Melbourne, Perth and Adelaide."

Birinapant (the anti-cancer drug developed by TetraLogic) targets the cell signalling pathways that the Hep-B virus uses to keep the host liver cells alive. Viruses like the Hep-B virus take over liver cells and live inside them (the liver cells are the host cells) and use the cells internal organelles which makes them able to survive within the body for many months and years.

Dr Pellegrini adds "Normally, liver cells would respond to infection by switching on a signal that tells the cell to destroy itself 'for the greater good', preventing further infection," he said. "However our research showed that the virus commandeers the liver cells' internal communications, telling the cells to ignore the infection and stay alive. Birinapant flips the cell survival 'switch' used by the virus, causing the infected cell to die."

Treatments that help the host cell to rid itself of the virus, rather than targeting the virus itself may prevent drug-resistant strains of HBV emerging, Dr Pellegrini said. "It is relatively easy for an organism to adapt to a drug, but it is very difficult to adapt to a change in the host cell," he said. "The virus relies on the survival mechanisms of the host, so if it can't exploit them, it dies. Such a monumental change in the virus' environment may be too big a hurdle for it to adapt to."

Dr Pellegrini and his team are now going to be researching whether this same method can be applied to other chronic infectious diseases. "Pathogens that infect and reside inside host cells, including viral diseases such as HIV, herpes simplex and dengue fever, and bacterial infections such as tuberculosis, could all potentially be cured in a similar way," he said.