Are we, as science communicators, doing our job?

By Mariam Zaki April 13, 2017
Sometimes when I blog, I feel like my posts aren’t being read by the audience I want it to reach – what I’m communicating isn’t reaching the audience which includes people who aren’t scientists or science communicators. 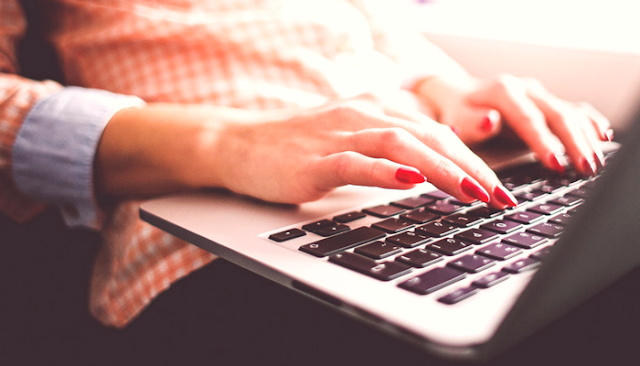 Why should we care about who reads our blogs?

One of the major issues we are facing is the issue regarding parents who are refusing to vaccinate their children.  In the year 1998, Dr Andrew Wakefield published a paper stating that there was a connection between vaccines and autism, which was solely conducted on people’s memories, no statistics or control groups. After the paper was released, the information was spread throughout the media and this encouraged many parents to stop vaccinating their children.

Many extensive studies since 1999-2015 have proved that there is NO link between vaccines and autism. Despite this research being widely available, France reported that there had around 15,000 cases of measles in 2011 and the U.K had more than 2000 cases in 2012. With a decreasing number of children being vaccinated, more children are becoming more susceptible to diseases which had been “declared eradicated” in the year 2000. So with the presence of various forms of science communication, the right message isn’t reaching the right audience.

Recently, Dr Paige Jarreau and Dr Lance Porter did an extensive study on who reads science blogs and their backgrounds.  They studied around 40 randomly selected science blogs. In their findings they found out that out of the educated readers who have at least a 2-year degree, a staggering 73% have a degree in a science related field. Whereas only 23% are not pursuing a science-related career but they continue to read science blogs.

So what can we do to make sure that we reach more than 23%?

We need to find a way to keep everyone engaged in science and reading about science or even watching science on YouTube (ASAP science are doing a great job at that!).  As Grant said in his article in the guardian, science communicators have to be approachable and open to questions or the discussion of ideas with their readers or whatever medium they wish to communicate science in.