Paracetamol Switches Off Your Empathy 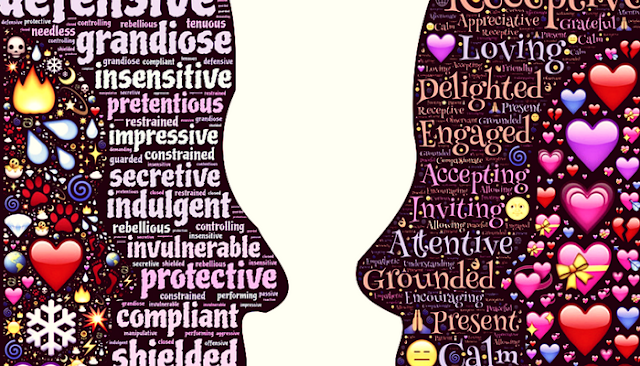 Paracetamol is the most common painkiller which we all rely on to treat our aches and pains, but it turns out that you might also be decreasing your empathy for both the physical and social pains that other people experience, a new study conducted at Ohio State University suggests. 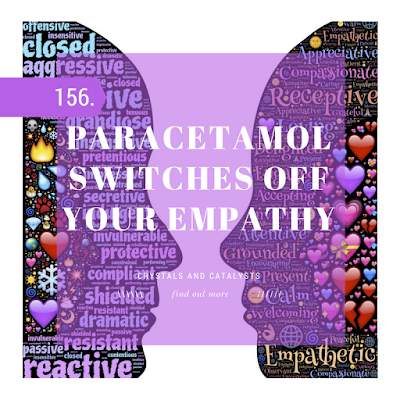 It turns out that paracetamol may not only be a painkiller but also an emotion-killer. Researchers found that, for example, when participants in the study took paracetamol and were informed of the misfortunes of others they thought these individuals experienced less pain and suffering,when compared to those who took no painkiller.

"These findings suggest other people's pain doesn't seem as big of a deal to you when you've taken acetaminophen," said Dominik Mischkowski, co-author of the study and a former Ph.D. student at Ohio State, now at the National Institutes of Health.
"Acetaminophen can reduce empathy as well as serve as a painkiller."
This research was conducted at Ohio State University, USA and results were published online in the journal Social Cognitive and Affective Neuroscience.
"We don't know why acetaminophen is having these effects, but it is concerning," said Baldwin Way, the senior author of the study.

How the research was conducted...

The researchers conducted two experiments, the first involving 80 college students. In the start of the experiment, half of the students drank a liquid containing 1,000 mg of paracetamol while the other half drank a placebo solution that contained no drug- the students did not know which solution they were drinking. After waiting for one hour for the drug to take effect, the participants read eight short scenarios in which someone suffered some sort of pain. For example, one scenario was about a person who suffered a knife cut that went down to the bone and another was about a person experiencing the death of his father. Participants rated the pain each person in the scenarios experienced from 1 (no pain at all) to 5 (worst possible pain). They also rated how much the protagonists in the scenarios felt hurt, wounded and pained.
The participants which took 1000mg of paracetamol rated the pain of the people in the scenarios to be less severe than did those who took the placebo solution.

Conducted with 114 college students. As in the first experiment, half took acetaminophen and half took the placebo. In one part of the experiment, the participants received four two-second blasts of white noise that ranged from 75 to 105 decibels. They then rated the noise blasts on a scale of 1 (not unpleasant at all) to 10 (extremely unpleasant). They were then asked to imagine how much pain the same noise blasts would cause in another anonymous study participant.
The participants in this experiment rated the noise blasts to be less distressing for themselves and they also rated the level of distress lower for others being subjected to the same noise blasts. Not only did paracetamol reduce the pain for themselves, but also reduced their empathy for others experiencing the same pain.

Previous research... putting the pieces of the puzzle together