Are common painkillers more dangerous than we think? 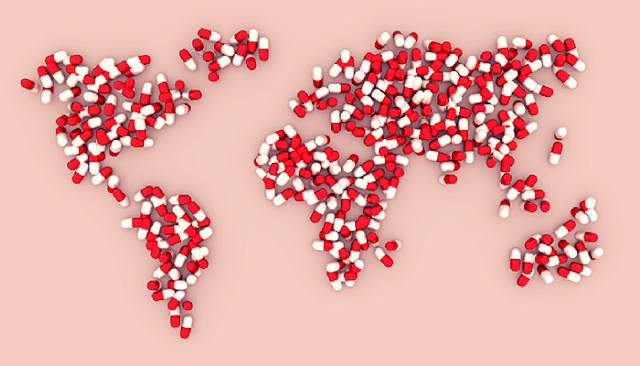 We can buy common painkillers over-the-counter at  a pharmacy or even be prescribed them in copious amounts for the treatment  of difficult conditions such as colds, flu, pain, inflammation, and fever. However, all drugs come with side effects, such as increased blood pressure or an increased risk of ulcers. A new study has gathered all the information on each side effect of each common painkiller and its effect on patients with different health conditions (such as diabetes or heart-related diseases). 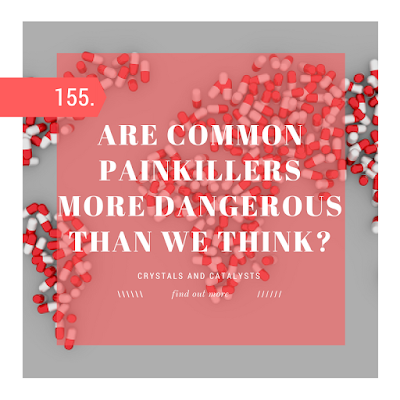 What you need to know about NSAIDs:
"It's been well-known for a number of years that newer types of NSAIDs -- what are known as COX-2 inhibitors, increase the risk of heart attacks. For this reason, a number of these newer types of NSAIDs have been taken off the market again. We can now see that some of the older NSAID types, particularly Diclofenac, are also associated with an increased risk of heart attack and apparently to the same extent as several of the types that were taken off the market," says Morten Schmidt, MD and PhD from Aarhus University, who is in charge of the research project. He adds:
"This is worrying because these older types of medicine are frequently used throughout the western world and in many countries available without prescription."
Every year, more than 15 percent of western populations are prescribed painkillers (NSAIDs) and this figure increases with patient age.
The study, which was carried out in collaboration between 14 European universities and hospitals, including a number of leading European heart specialists, was published in the European Heart Journal.
New Guidelines:
This study was conducted with the intention to find out the use of NSAIDs in patients with heart disease. Results from the survey that they gathered has now been used to compile a list of recommendations about what doctors should consider before prescribing painkillers to their patients.
"When doctors issue prescriptions for NSAIDs, they must in each individual case carry out a thorough assessment of the risk of heart complications and bleeding. NSAIDs should only be sold over the counter when it comes with an adequate warning about the associated cardiovascular risks. In general, NSAIDs are not be used in patients who have or are at high-risk of cardiovascular diseases," says another of the authors, Professor in cardiology Christian Torp-Pedersen, Aalborg University, Denmark.
We need to reduce the amount of painkillers being taken:


After seeing the results of this study, the researchers in Denmark have recommended that it would be better for patient safety that the amounts of painkillers prescribed and/or taken should be reduced, not just in Denmark but for all countries who consume more of these drugs. The Danish researchers have already been successful in reducing the consumption of Diclofenac in Denmark. Hopefully, this research will open the door for more research on NSAIDs and their effect on patients with other health conditions so that there will be more efficient guidelines on the prescription of painkillers.
___________________________
References:
Image: [1] Quotes: [1] Story: [1]