Everyone remembers from their childhood Popeye the sailor-man who used to eat spinach. We also know Popeye loved the green stuff, but the question is, why spinach? Was it just so he could be strong and fight of villains with one mighty-spinach-infused punch.

So what is the key element in spinach that makes it Popeye's super-food? IRON.


Fun story courtesy of Brainpickings: In the year 1870, Erick von wolf, a German chemist, examined and calculated the amount of iron in spinach, along with other green vegetables.  When he came to record his findings, wolf misplaced a decimal point, changing the iron content in spinach. While there are only 3.5 milligrams of iron in 100 grams of spinach. Wolf calculated and recorded it incorrectly as 35 milligrams in 100 grams of spinach.  This revolutionary number was published straight away and spread around the world, where spinach's nutritional value became legendary and the producers of Popeye were encouraged to choose that spinach will be Popeye's super-food.  According to Arbesman, "Popeye helped increase American consumption of spinach by a third!" So you can imagine, back then (and maybe some people still regard it today) that spinach was like the "king" of the green leaves.


But technically spinach does deserves to be a super food because it carries iron. Iron is one of the most essential minerals required in the body and aids the transport of oxygen around the body in the hemoglobin. Hemoglobin is the compound in red blood cells that carries oxygen from the lungs to the rest of the body. Hemoglobin constitutes for two-thirds of the body's iron, without it the body will not be able to produce hemoglobin and therefore wont be able to carry oxygen fluently through the body. 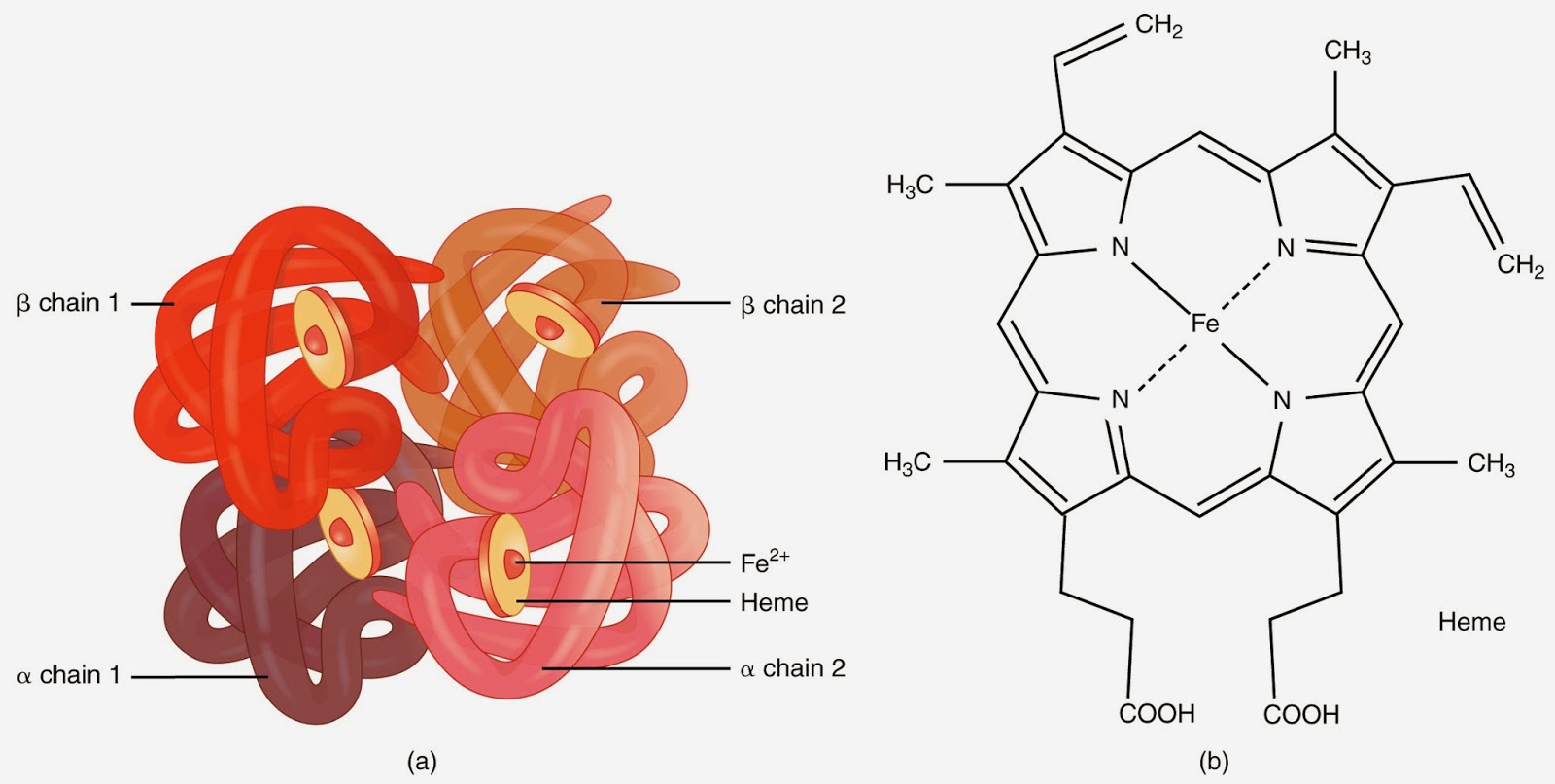 This is one of the illnesses that scare us in to keep our iron levels healthy. Normally iron helps us produce hemoglobin and red blood cells (red blood cells are the cells that carry and provide oxygen around the body), a lack of red blood cells is called iron deficiency anemia (IDA) and its symptoms include:

Blood tests carried out by your doctor can determine if you have IDA and how it will be treated.

Spinach isn't the only place you can get your "iron-fix" from (which is great news if you don't particularly like spinach). Here's a list containing some of the other sources of iron.
If you are diabetic, please ask your doctor if it is okay to consume dried fruits as they may have a higher sugar content than usual!