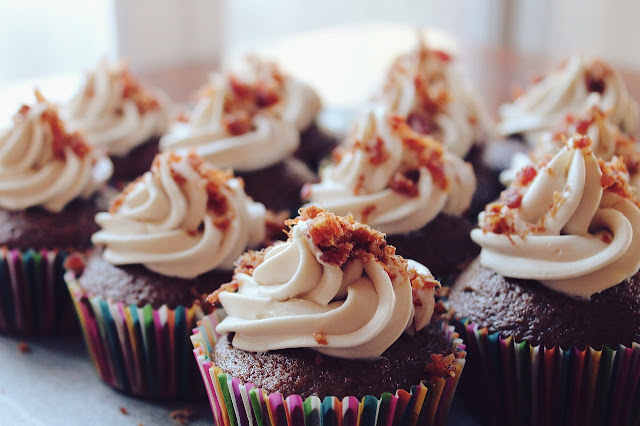 Eating sweet foods causes the brain to form a memory of a meal, according to researchers at Georgia State University, Georgia Regents University and Charlie Norwood VA Medical Centre. The research published in the journal Hippocampus found that neurons in the dorsal hippocampus, which is the part of the brain that is critical for episodic memory (the memory of autobiographical events experienced at a particular time and place), are activated by consuming sweets. The experiment consisted of feeding a meal including a sweetened solution, either sucrose or saccharin to rats. They found that this significantly increased the expression of the synaptic plasticity marker called activity-regulated cytoskeleton-associated protein (Arc) in their dorsal hippocampal neurons. Synaptic plasticity is a process that is necessary for making memories. Forming memories are essential for a healthy diet. Researchers have found that people with amnesia will repeatedly eat if presented with food, even if they've already eaten because they have no memory of the meal.  This new research can be used to figure out the causes of obesity, especially considering how the brain controls meal onset and frequency.  Research shows that increased snacking is correlated positively with obesity, and obese individuals snack more frequently than people who aren't obese. Studies also show that over the past thirty years, children and adults are eating more snacks per day and gaining more of their daily calories from snacks, mostly in the form of desserts and sweetened beverages. The researchers hope to use this research in the future to determine if nutritionally balanced liquid or solid diets that typically contain protein, fat and carbohydrates have a similar effect on Arc expression in dorsal hippocampal neurons and whether increases in Arc expression are necessary for the memory of sweet foods. 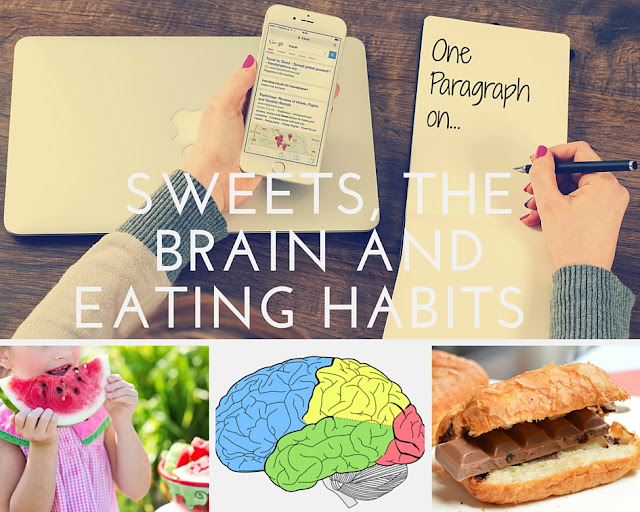